When I went to Atelier Crenn, the chef from Mugaritz participated in a collaboration where the evening’s meal was split between Crenn and Aduriz. While I felt like Crenn had outdone Aduriz that evening, I was curious to see what the meal would be like on home turf.

The restaurant itself is nestled in the countryside, about fifteen minutes outside of San Sebastián. As I arrived, the sun had just set, and I was quickly escorted to my table, again towards the back of the restaurant but this time only having view of three other tables. Each of the tables were a surprising distance from each other, giving us all a level of privacy.

I’m provided with a booklet of terms and definitions, which are quirky definitions for words like “plate” and “dessert”. Some of the terms are missing definitions, to be provided by the guests and from which may be included in future editions of the book.

The first dish, Herbarium of wild and cultivated plants, that comes out is a folder that has dried, pressed plants and a sheet that looks like flattened corn husks with leaves inside them that tasted much like it looked: tough and relatively flavourless. Even the accompanying butter didn’t really elevate the dish.

The Aromatic brush was tasty. Like a thickened balsamic that was deeply sweet. I couldn’t remember if they said the brush was or wasn’t edible so I gave it a try. Nope, not edible.

The third dish was a Cherries with seasonal infusion that was milder and not as sweet as I was expecting. Also, rather difficult to consume out of the wine glass it was served in.

The Tangled tomato with butter nuances was deeper in flavour than I would’ve expected for tomatoes but provided contrast with the brighter greens of the Little glimpse of summer.

The most interesting dishware of the evening was Gazes. Caviar and nuts with a hard candy sheet was presented on a ceramic face. The face is to be lifted by hand and the food eaten off the face. This represented the return to intimacy after having to stay distanced over the pandemic. It was a delicious dish, in any case.

White tuna was served as two dishes: sweet and savoury. I preferred the sweet but both were quite good.

Next up was my favourite dish of the evening: the Sake handkerchief. The handkerchief was made from the same ingredients as a sake and it was also served with a sake. The dish was paired with From Chicago to Ebro, a tamago-like sushi with shrimp and row. There was a sweetness at the core of it, though, that provided some delight.

Contrast of origins, roe on bread, and Product and tradition, a cereal in a broth.

Then I’m served a duo of plates: the creamy cuttlefish and the animal cake, coffee flakes over a sauce with a cake center. Neither had a lot of flavour and this felt like a palate cleanser going into dessert.

Which leads into For Everyone, which looked and tasted like a molasses cake but with a bit of savouriness added to it. After which was the Roast chicken and Apple and the Frozen Apple, that I, unfortunately, forgot to take pictures of.

As a twist to the usual cadence of a set menu, we shift back into more savouriness with the cow and the flowers and Bite tartar, tasty wagyu dishes, paired with a marrow and banana cream crème brûlée. The wagyu was cooked wonderfully and, despite getting full, I made sure to savour every bite of not only the wagyu, but the crème brûlée, as well.

Finishing off the meal was Between marshes, molluscs and sea fennel and Mountain and sea, savoury razor clam and oyster. Last but not least was Trick, the carrot molded in the shape of a finger served with a mild blue cheese sauce.

It kept me on my toes with the food combinations, experiments, and pacing as it broke away from the conventional structure of a set menu. The combinations of sweet and savoury in many of the courses provided contrast. Not every dish was mind-blowingly delicious but every dish had me curious. From an experience perspective, this meal was near the top for me.

All in all, I was definitely impressed with the meal and would enjoy making my way back here again someday to enjoy whatever new experience Aduriz and team came up with.

At the end of the meal, after I had paid for the meal and waited for my taxi, the family at the neighbouring table—possibly taking pity on me for having eaten alone—invited me over. They offer me a glass of Rioja wine from 1964—which I’d later learn was one of the best years for Rioja—and we chatted ever so briefly about restaurant adventures. The daughter used to work at The Clove Club and it was nice to hear about it from her perspective.

My taxi arrived and I downed the last of my glass of wine like a cheap shot of tequila as I rushed off into the night, once again satisfied from an abundance of food. 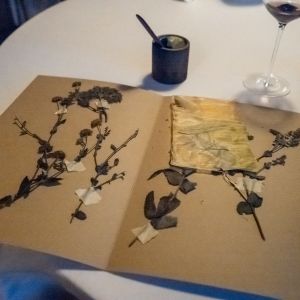 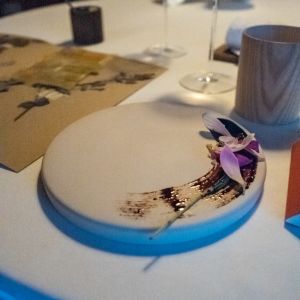 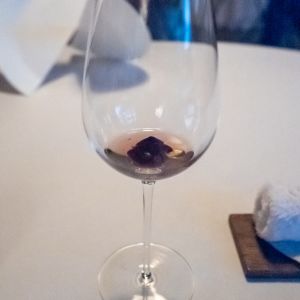 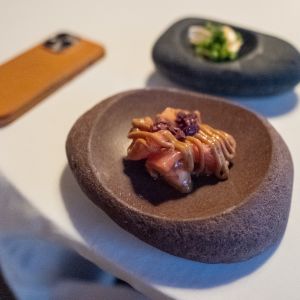 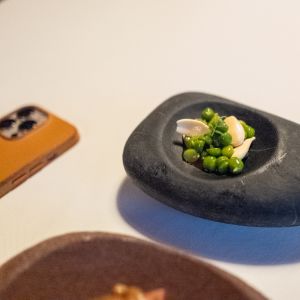 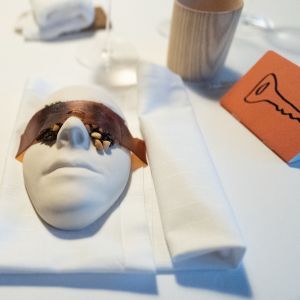 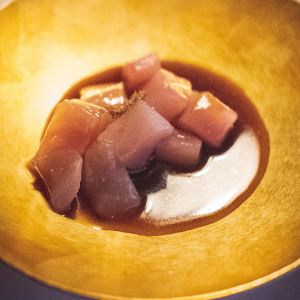 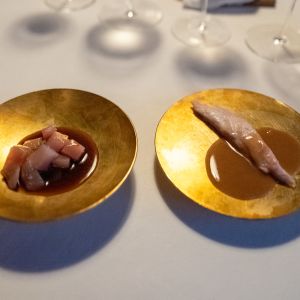 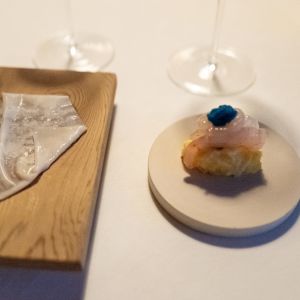 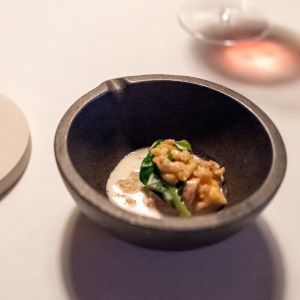 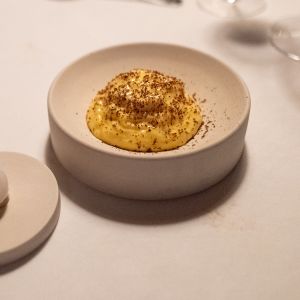 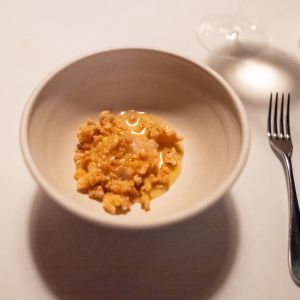 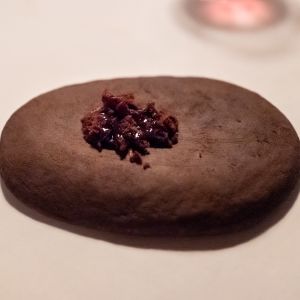 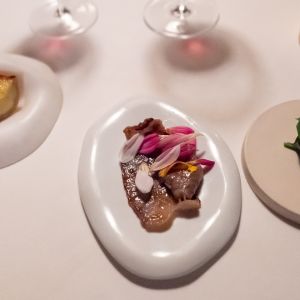 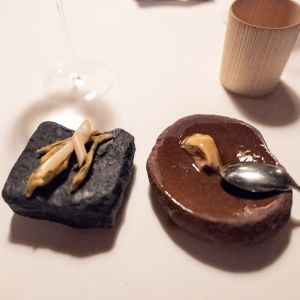 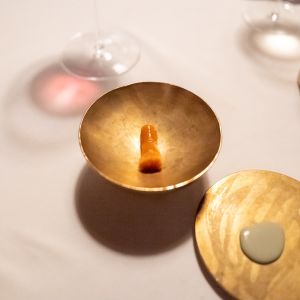 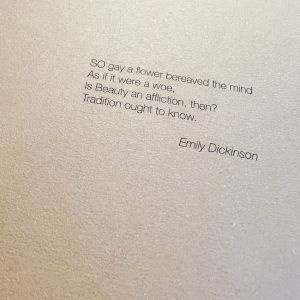 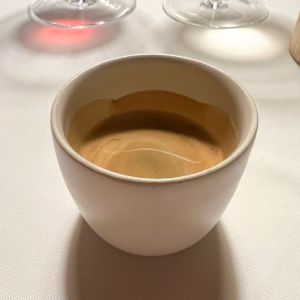 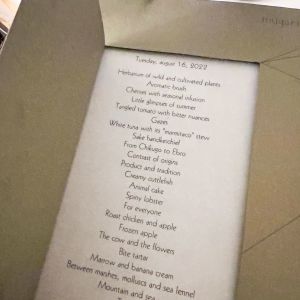