In contrast to the evening before, Tegui offered up a tasting menu like most of the 50 Best. In that way, tonight’s meal would be more like what we have come to expect.

As the meal started, the sommelier comes over with a cocktail to start. No explanation given but delighted to start in on the pairings for the evening. And then she comes over to start the meal and I received the first actual pairing: a champagne to go with the appetizers. Okay, now I have two drinks. Not a big deal.

The first appetizer is ice plant with sea asparagus. A light, tasty dish. Then the second appetizer comes out. A paste of some kind with oil in the middle. No explanation given. We ate it. It was tasty.

Then, we’re given the proper third appetizer. The new dish of paste returns but this time, with asparagus cooked inside of a pizza dough. The asparagus is excised from the baked dough. The bread is taken away, leaving us with the limp asparagus to eat with our fingers and the—what we now learn is—avocado butter.

Despite the awkwardness, all the appetizers were yummy.

Into the main courses, we start off with fennel bulbs on sliced figs on a slice of tomato in a tomato-infused water. This was delicious.

From there, the highlights were the strawberry with scallops, the royal palm that tasted like corn on the cob, and the sweetbread with sliced peaches.

A couple lowlight dishes included green peas on a seed biscuit/cracker and a cholque, pupusa, and tunta on a similar seed biscuit. Both were too large. Not that they were large but they were bigger than they needed to be. I became bored of the dishes about halfway through them. I think they would’ve been better as a bite-sized dish.

Everything else was decent but forgettable. Duck. Venison. Freshly-made Ricotta.

Speaking of the ricotta, as they served the dish, a tiny spider made its appearance on my plate. They quickly whisked the plate away and served the dish again on a new plate, almost forgetting to add the finishing oil.

There were a few other less than smooth moments during the service. It was all rather amusing. I can see why Tegui hasn’t made a return to the ranks of the 50 Best. Although, I can only say that after having been to as many restaurants as I have. Had this restaurant been one of the first high-end restaurants I visited, I’d likely have not thought twice about most of this.

The meal was fine. The wine was fine. With that said, if you do find yourself in Buenos Aires and looking for a great meal, check out Chila. The food and service were better and I think it deserves a spot in the 50 Best. 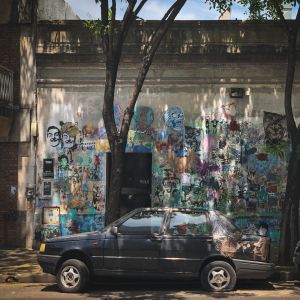 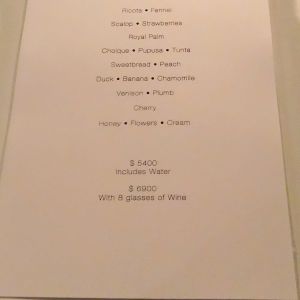 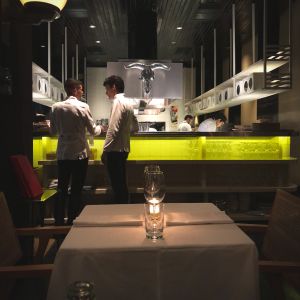 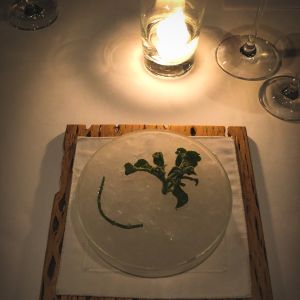 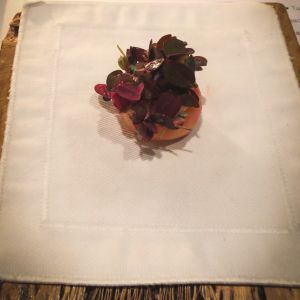 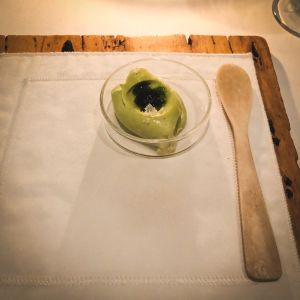 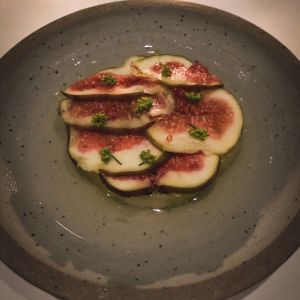 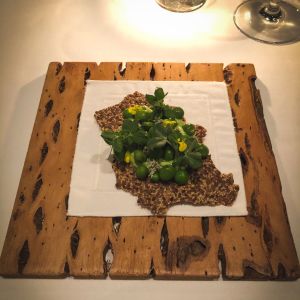 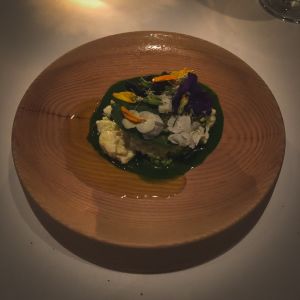 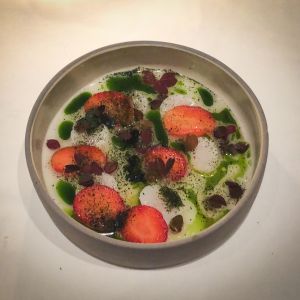 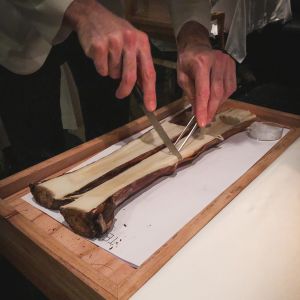 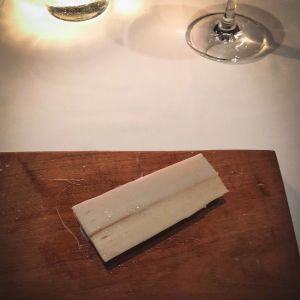 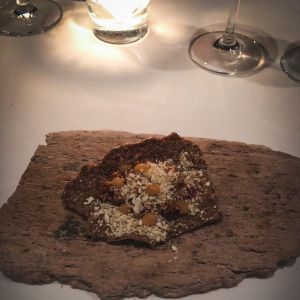 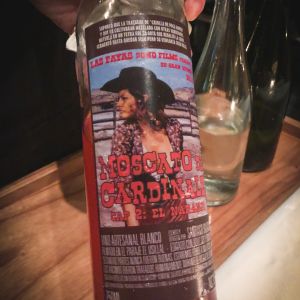 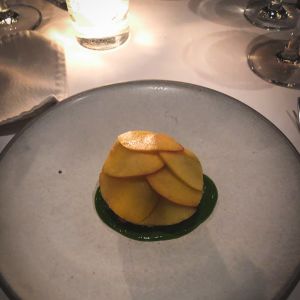 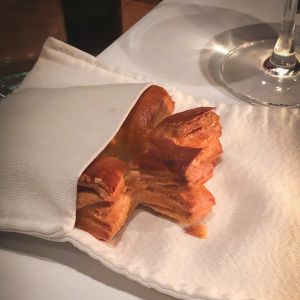 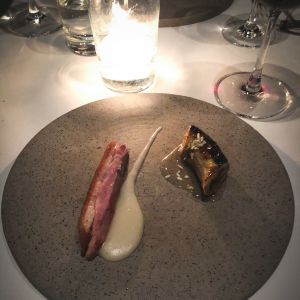 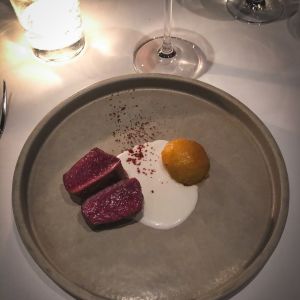 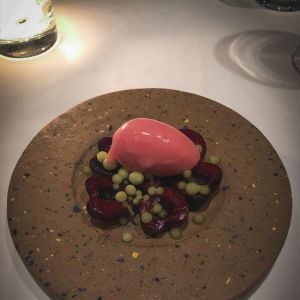 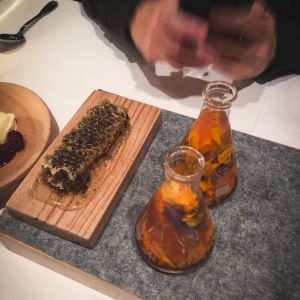 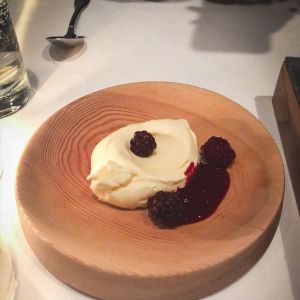 Before this was Don Julio
After this was Noma
* * *