Noma is the 28th restaurant on the quest. It was 2nd on the list in 2019 and is a Michelin 2-star restaurant.

Ranked the World’s Second Best restaurant, it’s hard not to come in with expectations high.

It’s near the end of February, and the weather in Copenhagen has been cool and rainy. But as we walk over to Noma, there is a break in the dreary weather and the sun has come out. We’ve given ourselves some extra time to take photos along the way. The sun is low on the horizon as the evening approaches, creating long shadows and casting a lovely glow on everything.

Noma is nestled in amongst canals and behind a small ridge. A greenhouse sits out in front, which is where we are greeted and brought in for a lovely cup of warm tea before we move on to the restaurant.

While we had arrived on time, our dinner companions mixed up time zones and are now rushing to make their way over. We continue to wait in the greenhouse, the glass walls covered in humidity, admiring the variety of vegetation and jars that line the structure along the sides and hang from the ceiling. We spend time imagining which of these plants would make their way into tonight’s meal.

Once our dinner mates arrive, we are escorted out of the greenhouse and over to the main restaurant. The venue is warm with brown and black wood and metal lit with warm orange lights.

The dining area is set across from the main kitchen, giving us an opportunity to take in the activity throughout the evening. The kitchen is overflowing with chefs and, as we would discover later with a tour of the facilities, there’s a prep kitchen with at least another twenty more people preparing dishes. I’ve never seen a restaurant so heavily staffed. (For contrast, a visit to the Ledbury in London surprised us by how small the kitchen was and how few people seemed to be needed to pull off an amazing meal.)

The head chef, amusingly enough, happened to be from Ottawa and we bond ever so briefly before he goes on to describe our first dish: scallops. Fresh scallops. So fresh, they’re still attached to the shell—albeit with the gill and mantle and whatnot already removed, and served with a small slice of its roe. We pry the shell wide open to snap it into two and then take the top piece to shuck the scallop off the bottom and proceed to eat it. Kitt started to scoop but did so slowly enough that she noticed the scallop muscle contract. This definitely did not endear her to this particular course.

Noma splits up the year into three seasons: vegetable; game; and the season we are in: seafood. As such, there is the aforementioned scallop, sweet shrimp, red shrimp, lumpfish roe, cod roe, cod skin, sea urchin, sea snail, sea lettuce, squid, turbot, and the always delicious king crab.

It is interesting to compare experiences when there has been a group of us—such as there was here at Noma, and was at Geranium and Alinea and others—and when there has been just the two of us, Kitt and myself. As you might expect with a group, the focus is often shifted to the conversation and away from the food. The meal becomes an act of consumption and not one of presence with the experience going on in the mouth. As such, only those dishes that seemed to break me out of that external focus and bring it back to myself stood out. That’s not to downplay the rest of the meal as less than worthy. Nothing of the sort. However, the nuance that a particular dish might have or the observance of the dance of the meal, the wine pairings, the service… it all tends to fade into the busyness of the evening.

After the meal, we are given a tour of the main kitchen and down a hall past the prep kitchen. There are tanks full of king crabs and scallops. From there, we are brought into another room for a post-dinner nightcap. Cozy, low tables and dim overhead lighting create a low-key ambiance to end the evening.

I start off with an after-dinner espresso, which was lovely. Maybe a bit hoity-toity of me but I’ll often judge an establishment on how well they can do an espresso. Do they have the attention to detail for every aspect or will they consider it inconsequential to the experience of the entire meal? I will learn after the fact that they have a connection with an Oslo-based roaster and coffee house, Tim Wendelboe, that we’ll end up visiting a few days later. Suffice it to say, Noma does a quality espresso.

Noma also has a couple Danish rye whiskies on, which I also decide to try. (When I go in on an experience, I go all in.) One was from a single 200 litre cask coming in at 54.1% ABV. A bit hot but decent flavour—if maybe a bit on the pricey side. Worth giving a try, though.

Over a month afterwards, when I think back to that meal at Noma, some dishes definitely stand out. The squid and seaweed butter was fantastic. The butter was caramelized to perfection, bringing out a delicious deep sweetness. The king crab was probably some of the best king crab I’ve ever had. The dessert with wild, dried autumn berries had the most delectable candied pine cones. Apparently when picked young, they are small, soft, and easily edible.

Copenhagen is filled with amazing restaurants and Noma is no exception. It is a more relaxed experience than Geranium but not as personal of an experience as Relae. The food is, of course, amazing and I’d definitely fly around the world to try Noma again. 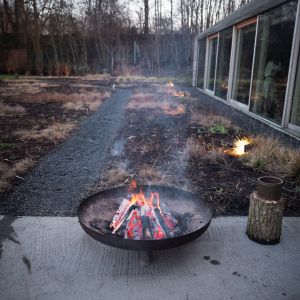 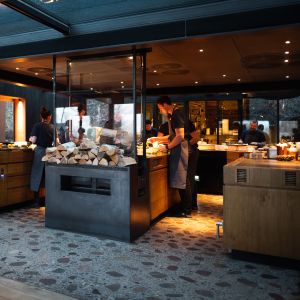 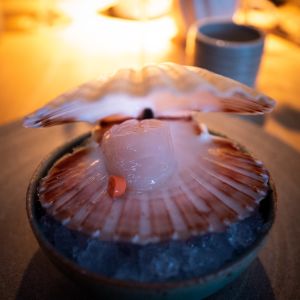 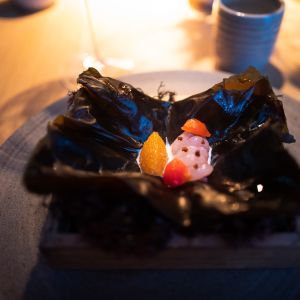 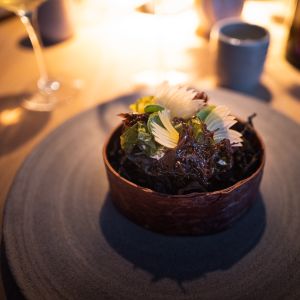 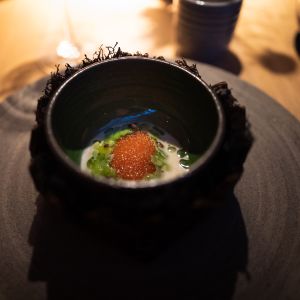 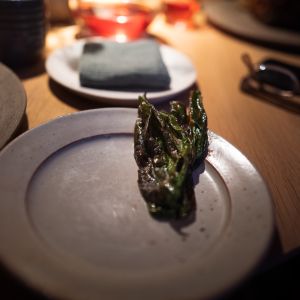 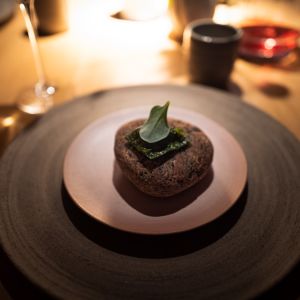 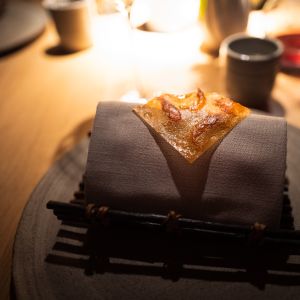 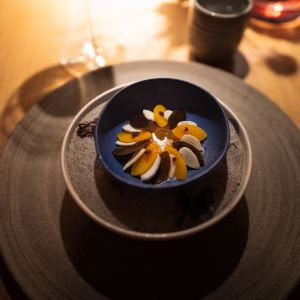 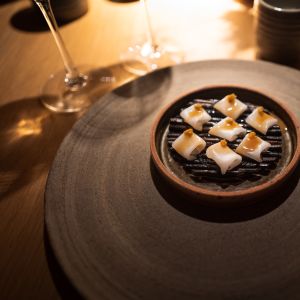 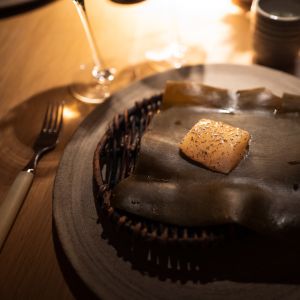 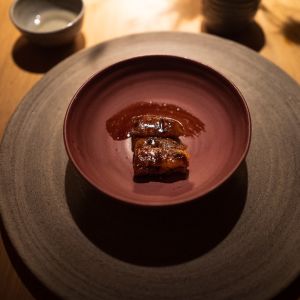 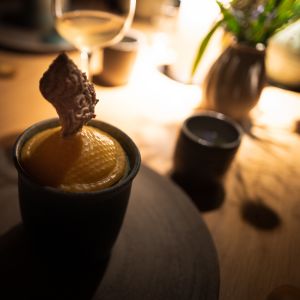 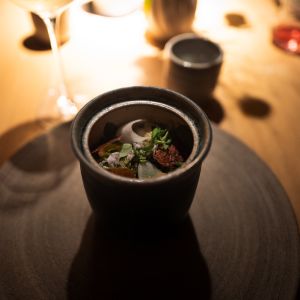 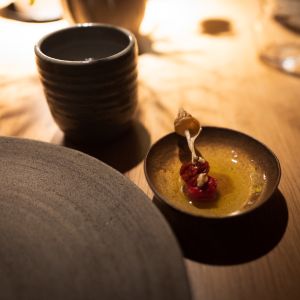 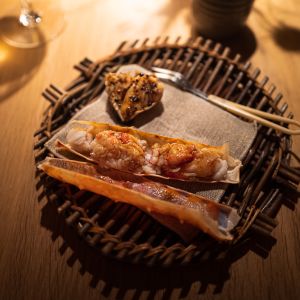 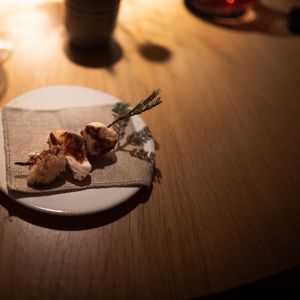 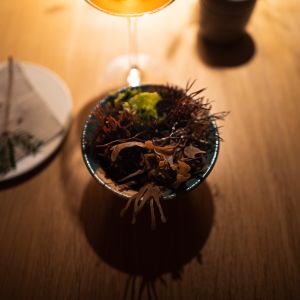 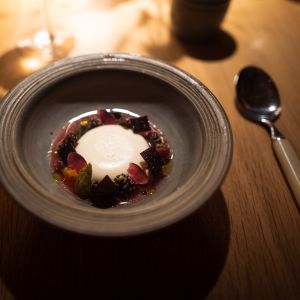 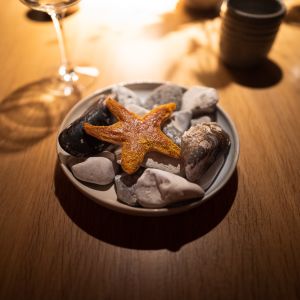 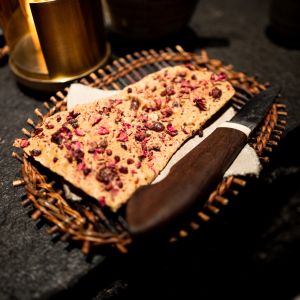 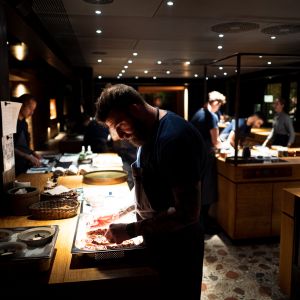 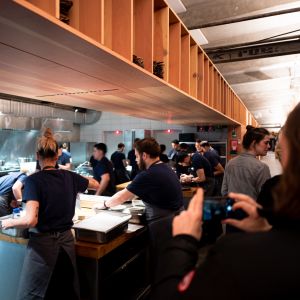 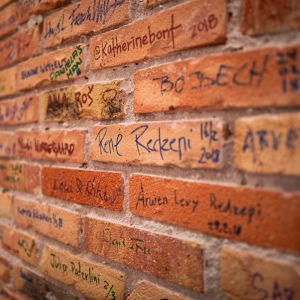 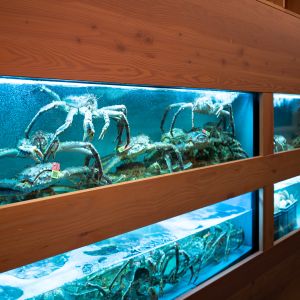 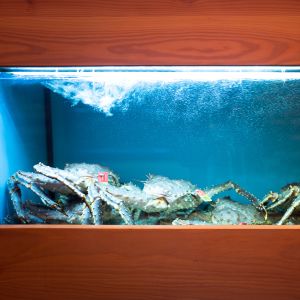 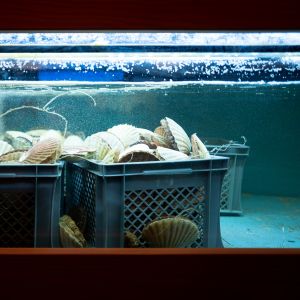 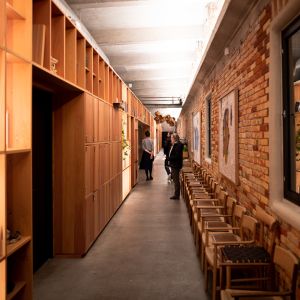 Before this was Tegui
After this was Frantzén
* * *