Nerua was the 37th restaurant. It was only on the list once in 2019 at the 32nd spot. It’s also a Michelin 1-star restaurant.

It’s a beautifully sunny day in Bilbao, with the temperature warm but not too hot—a perk of being relatively close to the coast. I walk over to the Guggenheim, perched on the edge of the Nervión River. The Frank Gehry designed building is gorgeous in this light. I came early to enjoy the museum but was a bit underwhelmed. It’s a sizeable building but the amount of artwork inside it didn’t seem reflective of that size.

As a result, I strolled up early to my reservation at Nerua, conveniently attached to the outside of the museum.

Delightfully, I’m escorted past the kitchen that was visible from the entrance and into the dining room, a circular room with about ten tables around the perimeter and a prep station in the middle of the room. A single large window provides a view out onto the pedestrian promenade tucked between the museum and the river. Although from my particular seat, my view was mostly limited to the couple seated in front of the window and not anything beyond said window.

The meal starts off with a quatro of aperitives: Vegetable and basil gazpacho; Bilbainito, Cricket, and Tuna and anchovy bread with joy. The bilbainito is an egg dish that was definitely too eggy for me. The rest were, however, quite tasty.

Next up were the tomatoes with each one infused with a different herb juice. It is made into a game to guess what each of the infusions are. “Steal a tomato from someone else at your table!” Not easy to do when you come by yourself but I appreciate the joyful sentiment they’re trying to create near the beginning of the meal.

The tomatoes were very tasty but there weren’t any other attempts after this to create more of an experience of the meal. Instead, it just became a series of dishes coming out one by one.

The menu consisted of Eggplant, Mussels, Anchovies, Bonito Tuna, Hake and Veal Loin, and Carolina. I opted for a couple additional dishes—Sea Bash Ceviche and Aputuarte Peppers—to have a more complete experience.

Each of the dishes were, for lack of a better word, boring. There wasn’t any intensity or contrast presented in any of the dishes. The tuna was probably the highlight with the pickled shallot providing some much needed contrast. I ordered the peppers to try something more local. They tasted similar to red bell peppers. The spinach puree that accompanied the veal didn’t seem like a great match.

The strawberries and cream carolina was, however, a delicious dessert. Last but not least was a butter bun with ice cream. I wished the bun was more like a donut and had a bit of crunch to contrast with the ice cream. Instead it tasted like a bun.

After the copious amounts of alcohol I’ve had at all the restaurants to date, I decided to go for the “infusions” pairing. Similar to previous places I’ve had juice pairings, I felt like the juices—sorry, infusions—were fine but they didn’t really add to the courses. I think there’s an opportunity for restaurants to really elevate the meal with a good non-alcoholic pairing.

I can’t imagine the experience was all that different in 2019 and as such, I’m surprised it ever made it on the list. It’s a lovely restaurant but it wasn’t an elevated meal food-wise or experience-wise. Thankfully, the price of the meal lined up with the overall experience and I was happy to be one restaurant closer to the end of this challenge. 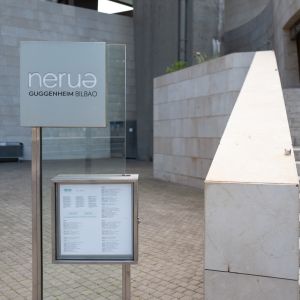 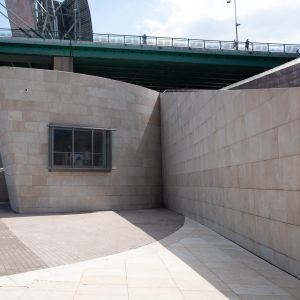 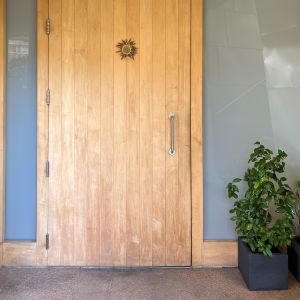 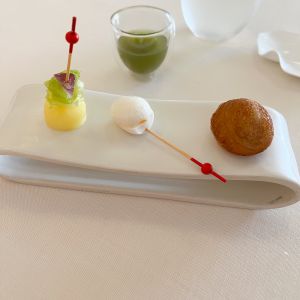 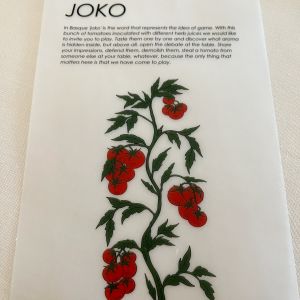 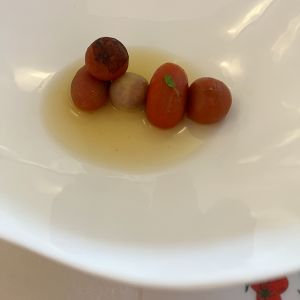 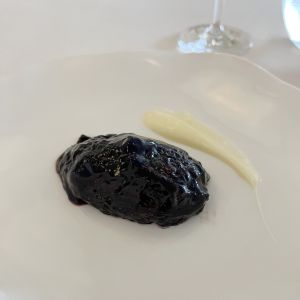 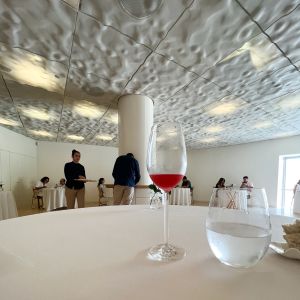 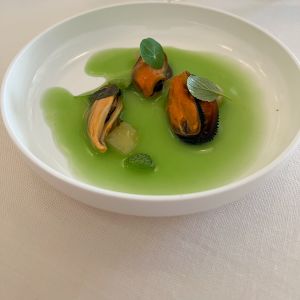 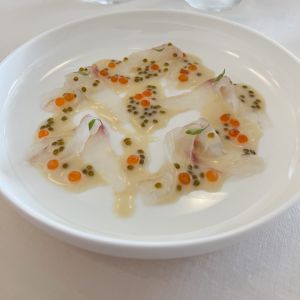 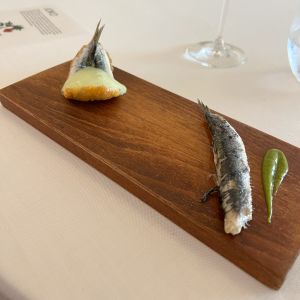 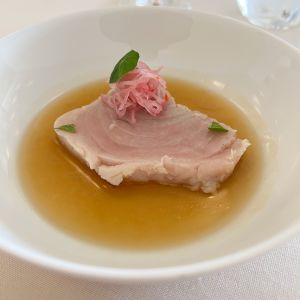 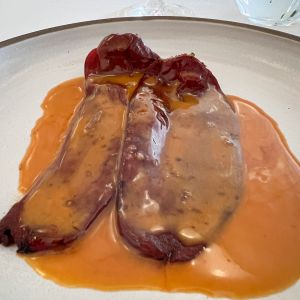 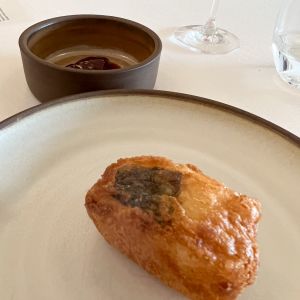 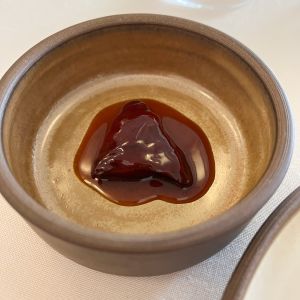 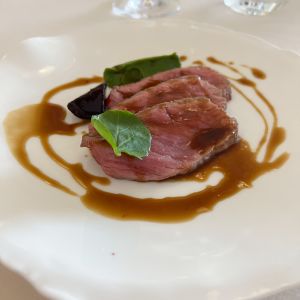 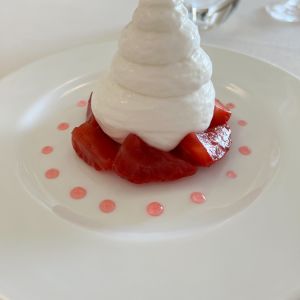 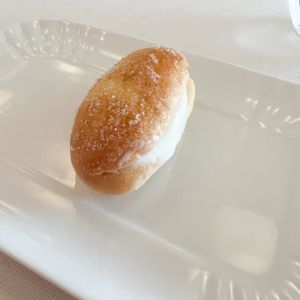 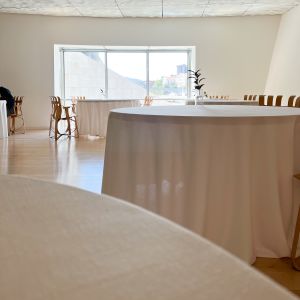 36Before this was Azurmendi
38After this was DiverXO
* * *