It was late February of 2020 and a handful of us were in Oslo to head to Maaemo for their re-opening night in a new location. Alas, we got a call a couple days before that they had an equipment failure in the kitchen and would have to cancel our reservation.

Now, after two years of a pandemic, Jason messaged me to let me know that he and Val were heading back to Oslo and would like to make another attempt at going to Maaemo. An email to the restaurant secured us a reservation and I would use this opportunity to make this the first stop of a month-long tour through Europe to catch up on this adventure.

Thankfully, no kitchen failures this time around.

I made a quick walk over from my Airbnb in the building right next door and met up with Trinne, Jason’s friend, who was invited along for the evening. She and I chatted about coffee while waiting for Jason and Val to arrive. Her partner used to service La Marzocco machines and we bonded over talk of our current machines.

After entering through the grand entrance of the restaurant, we were escorted downstairs into a casual lounge to enjoy some small bites to start off the meal.

The shrimp on brioche was a fantastic beginning, quickly followed by a warm duck leg donut, and then what was probably my favourite of the starters, the pinnekjøtt and spring herbs. After that, dry aged beef with preserved truffle and egg yolk; “lompe”, a potato pancake topped with langoustine and clover; and lastly king crab shoulder served with a bit of caviar on top.

After the intro of dishes, we were escorted upstairs to the main dining room. A central serving station was surrounded by round tables. Soft white feathery fabric lined one wall, creating a relaxed and quiet atmosphere that made it pleasant to carry a conversation in.

First up was an oyster dish, “tradition 2010”, that is their signature dish that had a lovely dill oil that didn't overpower the dish.

Next was the caviar dish. Caviar is one of those things that I don’t think I’ve learned to appreciate between good and great caviar. This dish, for example, was lovely, but would I have thought it just as lovely with different caviar? Likely.

The dish of the night for me was the twelve layer bread. It was paired with an asparagus ragout but the bread was really the star here. I could’ve had another few loaves of this bread.

From here, we transitioned into dessert with Norwegian strawberries and ice cream that had just the right amount of sweetness.

I had done a juice pairing this evening they were decent but ultimately, I didn’t feel like they added much to the meal. I feel like I haven’t found a place that really integrates the juice pairing into the meal in such a way that elevates the entire thing.

We were escorted back down to the lounge where we finished off the evening, and had a rhubarb tart, a brown butter ice cream cornet, and a cinnamon bun that just had to be eaten, no matter how full I was.

The meal ended with some brewed coffee that the server was rightfully very proud of. He selected and roasted the beans himself and was probably the best brewed coffee I’ve ever had. The server had spent some time at Wendelboe, where Noma also sends their servers to train.

The dishes were consistently delicious with a couple exceptional dishes. The service was also fantastic. The venue was comfortable and relaxed. I’d definitely put Maaemo in the top half of the restaurants I’ve been to so far. 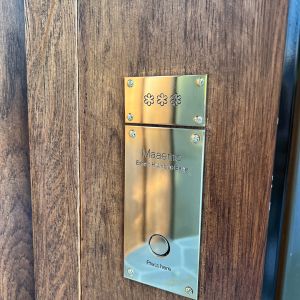 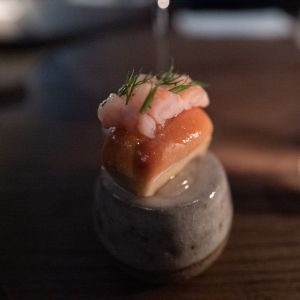 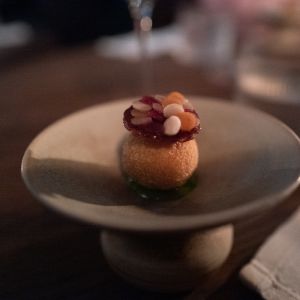 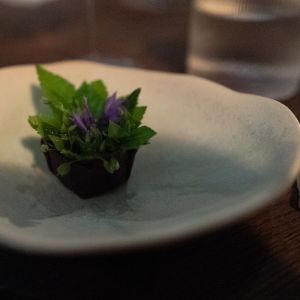 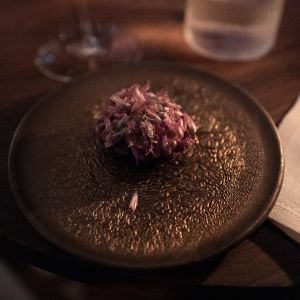 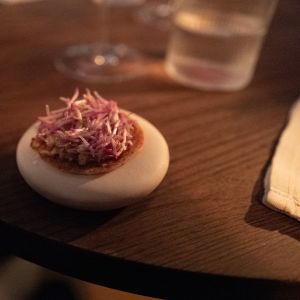 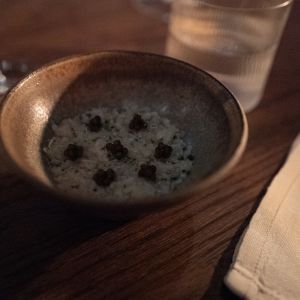 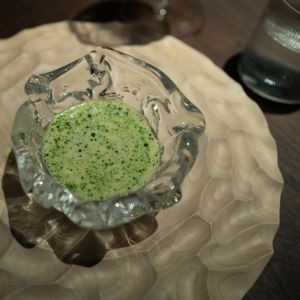 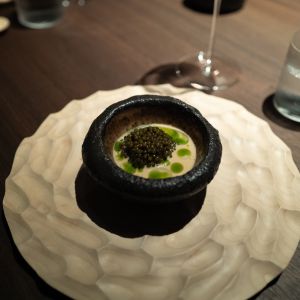 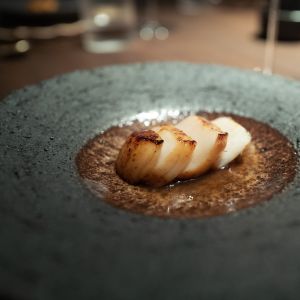 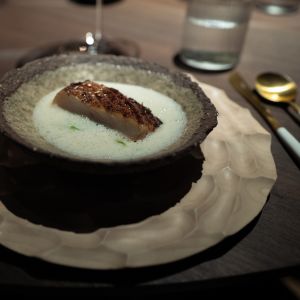 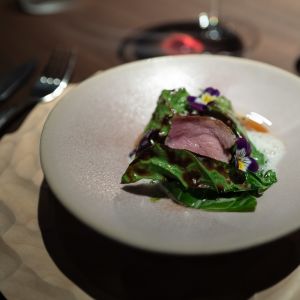 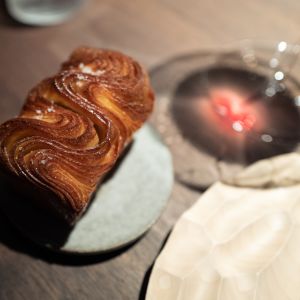 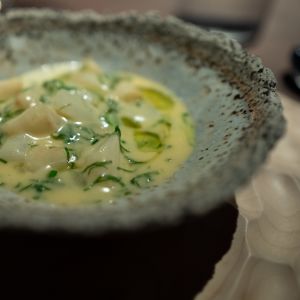 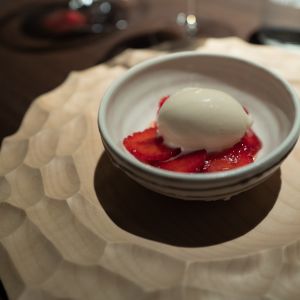 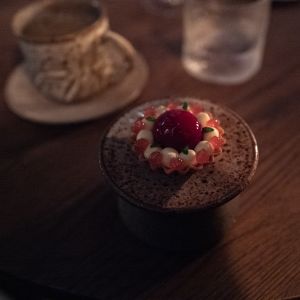 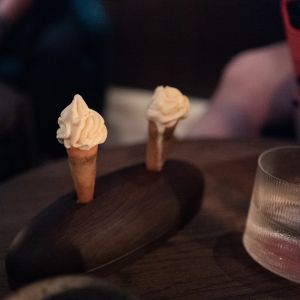 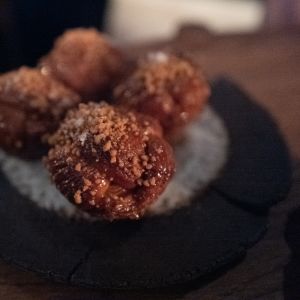