It had been a couple months since I had been to a restaurant on the 50 list and with a few days available, I wanted to see if I could add some more. With five restaurants on the list being in Paris, it seemed like a great opportunity to make some headway.

I managed to book three restaurants for a three day trip. I added us to the waiting list for Alain Ducasse but didn’t hold out much hope.

Wouldn’t you know it? On the day we arrive in Paris, I get a phone call: somebody cancelled their reservation. Huzzah! That’s four restaurants now in three days!

We arrive that evening at the Plaza Athénée and are seated towards the back of this magnificent room with gold trim, chandeliers, and dangling Swarovski crystals. It felt quite extravagant.

They didn’t offer a wine pairing but did suggest a 2016 M. Chapoutier Ermitage. Considering the 2012 is my current all-time favourite white wine, I was excited. When I mentioned my delight, the sommelier decided to up the ante and provided a 2014 instead. It was a most welcome suggestion. Kitt took a whiff of the bottle and said it smelled like a Port. The smell is definitely quite lovely, as the taste was, too. Considering the focus on vegetables and seafood for the evening, this wine ended up being a decent pairing.

We started off with a grassy juice and a grain biscuit before a series of appetizers. The flavour was interesting but not mind-blowing in any way. There was a pumpkin seed soup with a spoon that made it difficult to get it out of the bowl. I resorted to lifting the bowl to my lips.

Caviar was presented with a buckwheat crepe and Normandie creme. Since it was left to us to combine the three, I found it difficult to get the right balance between them. When I did, it was fantastic. When I didn’t, it was usually too heavy with the cream and it overwhelmed everything else.

The sea bass was quite tasty and probably the highlight dish of the evening. It was followed by a langoustine dish with smoked radish that was surprisingly intense. The langoustine was cooked to perfection.

The last of the main courses was a black rice with shell fish. The rice was a bit chewy and felt like work to finish off this meal.

Transitioning into dessert was a cheese course featuring sheep’s milk, cow’s milk, a Stilton, and a Comté.

The sommelier offered up a white Port to go with the desserts. I hadn’t had a white Port before and, to be honest, I couldn’t differentiate it from a regular Port. Either way, it was delicious.

We were completely stuffed by the end, do we took the peanut butter filled chocolates and grapes back to the hotel for later. It turns out that peanut butter, chocolate, and grapes are quite tasty together.

The meal was wonderful but rarely did anything come close to that Ratatouille moment. The service was pleasant, the food was delicious, and the venue was a sight to behold. If you find yourself in Paris and wanting a wonderful evening, I don’t think you’d be disappointed. On the other hand, of the four restaurants we went to, this was our least favourite. 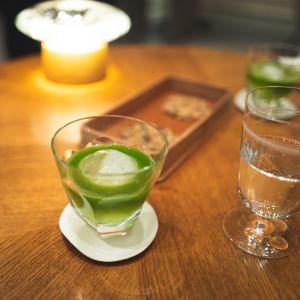 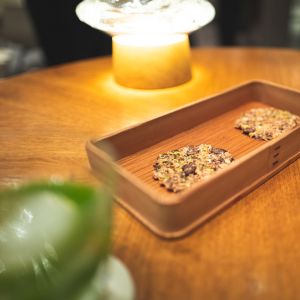 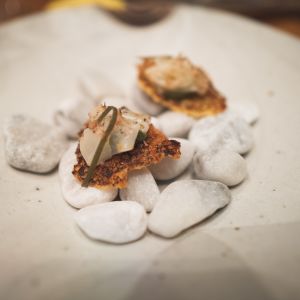 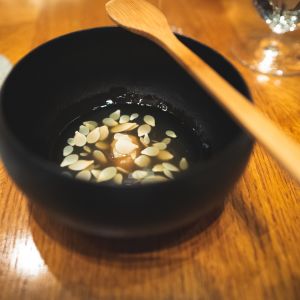 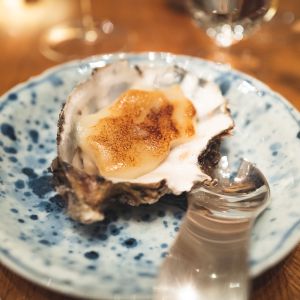 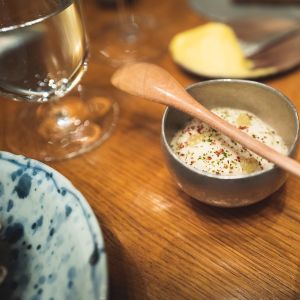 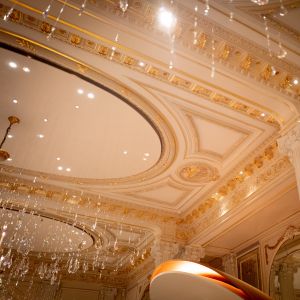 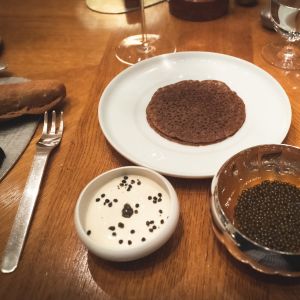 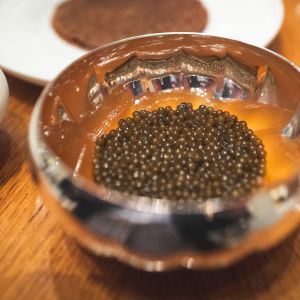 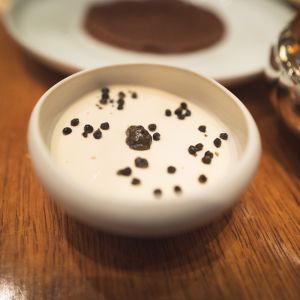 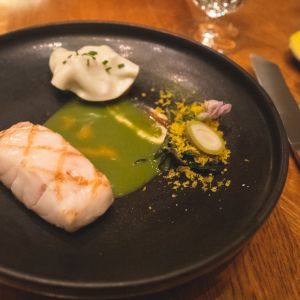 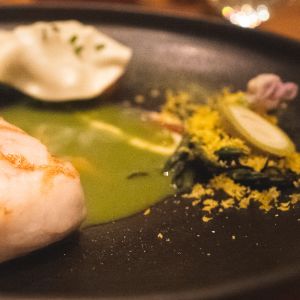 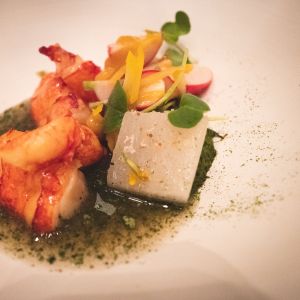 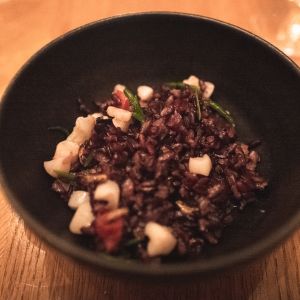 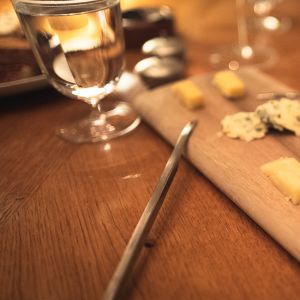 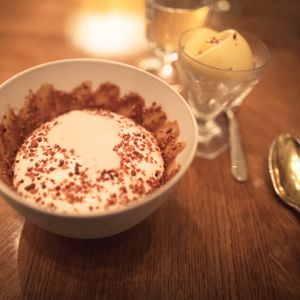 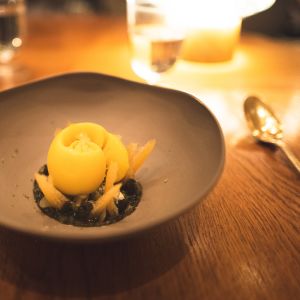 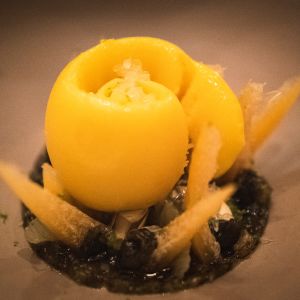 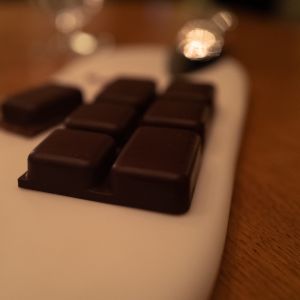 Before this was Atelier Crenn
After this was Arpège
* * *