The 50 Before 50 Challenge continues. This time, in Chicago for the fifth of fifty restaurants. I flew in just for this, arriving the morning of the reservation and leaving the next day.

They were very specific about not arriving late, so as not to miss any of the show. We arrived a half hour early, rain beginning to come down. There’s no bar at the restaurant. We walked two doors down to an Italian restaurant that had a fantastic selection of tasty martinis, if you’re looking to kill a bit of time before your meal.

At Alinea, much of the enjoyment comes from the experience. This started from the moment we walked through the front door. We ascended the stairs to the second floor and I was delighted by the smell. It was fragrant and slightly citrusy.

A bowl of salt was lit on fire at one point with embers on top. Later it was revealed that a baked potato lay underneath and was one of the dishes.

At another point, we were all led to the kitchen to be presented with a root beer style cocktail and a pizza pocket inspired dish. (Both were delicious.)

The food throughout was quite good. The starting dish was a bouquet of flowers that was very tasty. It was paired with a bowl of caviar on cream. The caviar was okay but didn’t compare to some I’ve had elsewhere. (The best I’ve had so far was at Quince in San Francisco.) My favourite dish was probably the spanner crab, followed by the octopus. The rest was wonderful but not transcendental.

I did the wine pairing and they did a wonderful job. There was a bit of surprise when they brought out a red wine in between a couple whites. Normally, restaurants start with a champagne and then switch to whites for the first few plates (that pair with the vegetable or fish dishes that normally come at the beginning of a multi-course meal like this). Finally, the last couple dishes with meatier plates will be paired with reds. (And lastly, something sweet to go along with dessert like a port or moscato.) I went out of my way to compliment the sommelier on the fine choices.

Verdict: Worth travelling to. Food, wine, and experience come together for a wonderful evening. 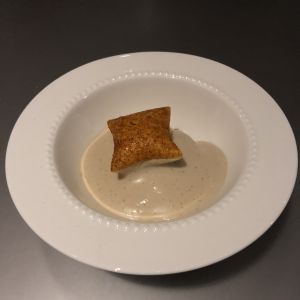 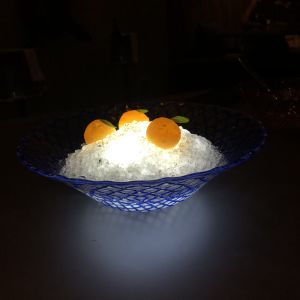 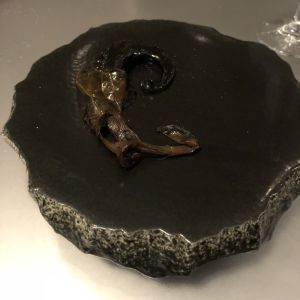 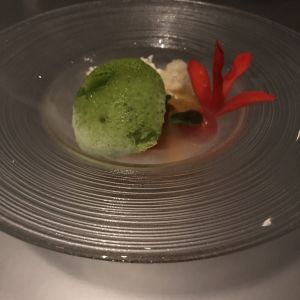 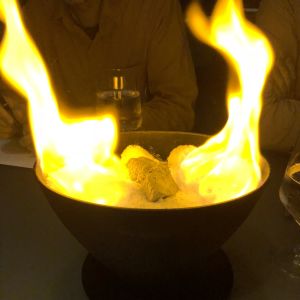 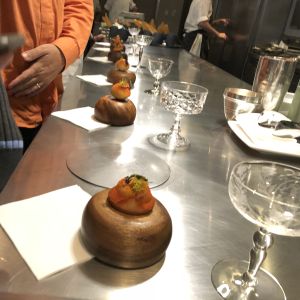 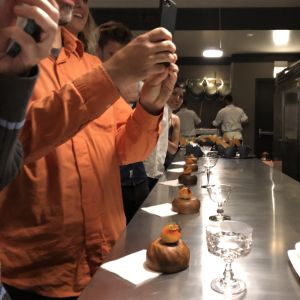 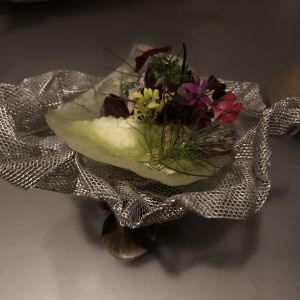 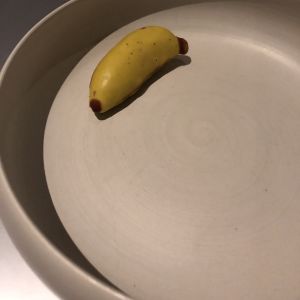 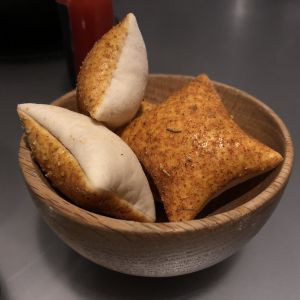 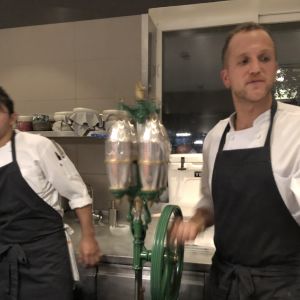 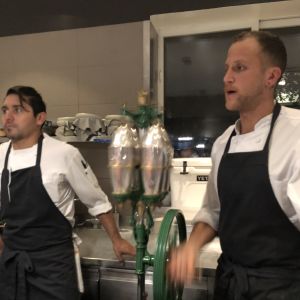 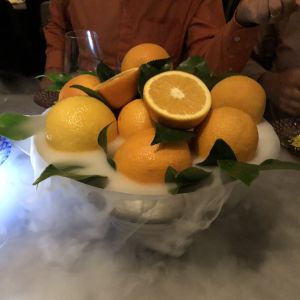 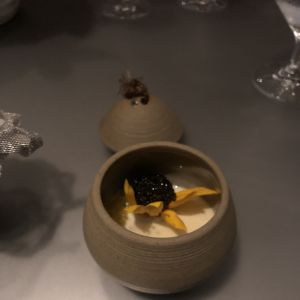 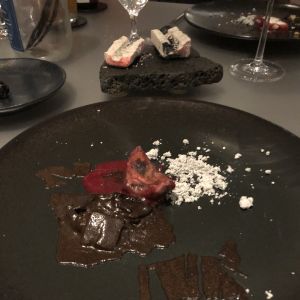 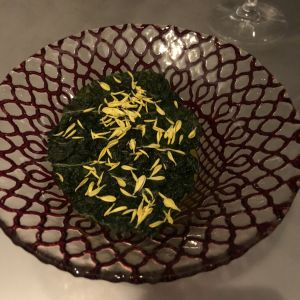 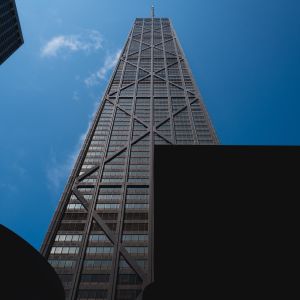 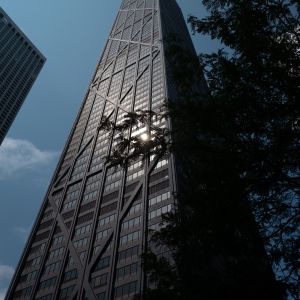 Before this was Le Bernardin
After this was Geranium
* * *